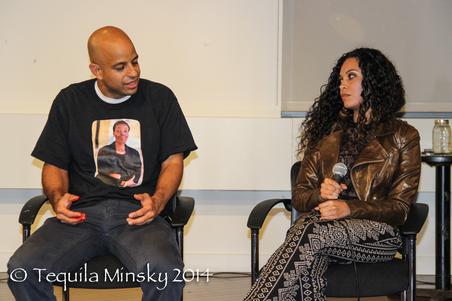 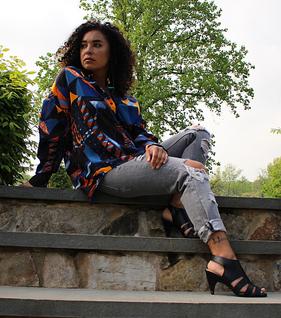 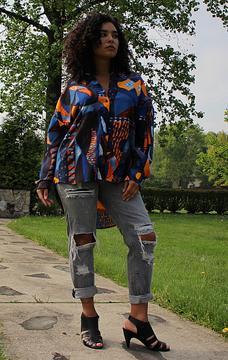 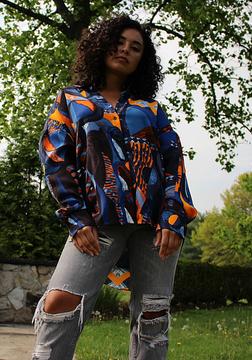 Samantha Galarza is a mixed-race, bilingual (English/Spanish) SAG-AFTRA screen actress, writer, performance artist, and educator. As an art-ivist, someone who creates work through an activist lens, her performances explore: queer identity, gender, generational trauma, systemic and internalized "isms," substance abuse, immigration/migration, and the U.S. prison industrial complex. She has written/performed original works throughout the country and internationally, in Mexico, Brazil, and Canada. Ultimately a storyteller, her dream is to bridge the gap between mainstream media and progressive "de-colonial" political art. Her directorial debut was with Eddie's Perejil, a one man show written and performed by Edward Paulino, that is currently touring. Her work has been published in the Lambda Literary Award winning "Queer Performance from the Heels on Wheels Femme Galaxy."